Got a career information event aimed at years 9-12 students? We list events that support young people exploring their career options.Submit your event 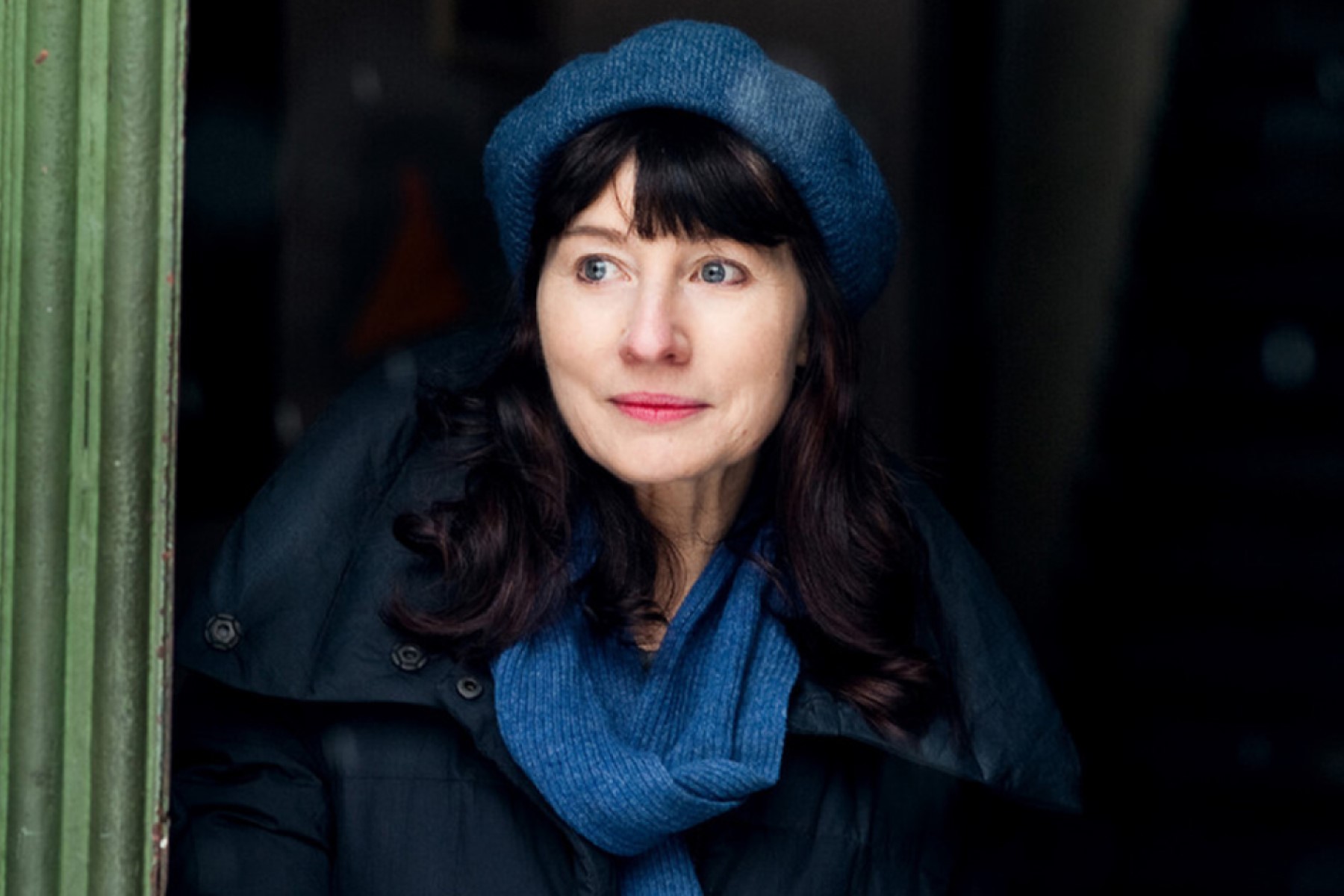 In this masterclass, Gail will explore two key topics to provoke and energize creative writing. In “Writing from Loss”, the concept here is counterintuitive: it’s not necessarily an abundance of ideas or stories that provoke writing, but it could be a trace, a fragment, or the melancholy fleetingness of things (including life itself). Gail will address the recuperative and regenerating dimension of writing. What constitutes a trace; how might traces (memories, relics, skerricks) matter?

“Experiments with form” will explore the questions of what might it mean to think about the forms we write in? How does altering or examining form lead to new ideas? Whether one writes genre or literary fiction, experimental prose or autofiction, the shape of texts and our forms of expression help further our projects.

There will be two exercises set up during this time, but Gail hopes for vigorous discussion and the inclusion of your own examples.

Gail Jones is amongst Australia’s most celebrated writers. She is the author of two short story collections and eight novels, and her work has been translated into several languages. She has received numerous awards, including the Prime Minister’s Literary Award, the Age Book of the Year, the South Australian Premier’s Award, the ALS Gold Medal and the Kibble Award, and has been shortlisted for the Miles Franklin Literary Award, the International Dublin Literary Award and the Prix Femina Étranger.

The Hedberg Writer-in-Residence Program at the University of Tasmania supports established Australian writers to develop a major new work. The program provides one twelve-week residency per year.

During the residency, as well as working on an original piece, the winner will engage with the University’s creative writing students, emerging Tasmanian authors, and the broader Tasmanian creative community through workshops, masterclasses, and public talks in the north and south of the state. Read more about the Hedberg Writer-in-Residence Program here